Special budget packages until the end of September! 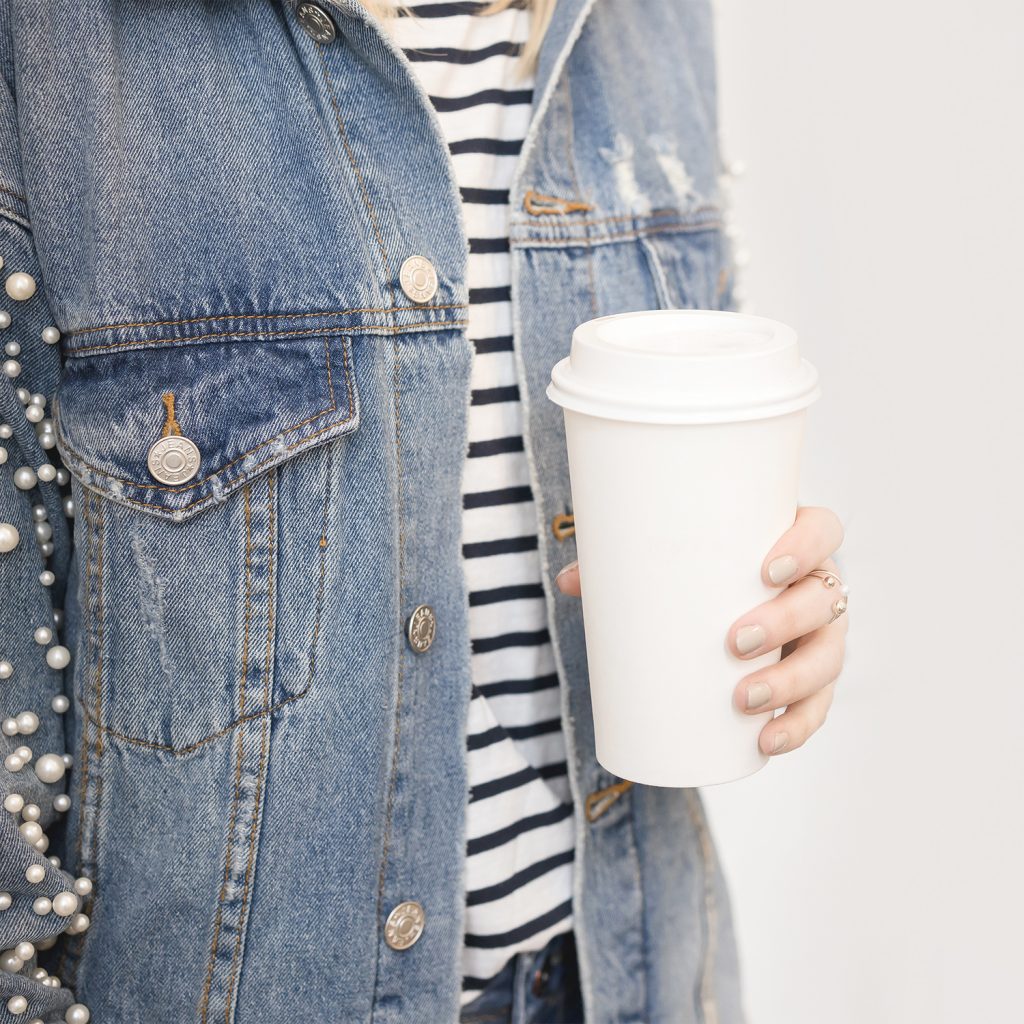 are we a good fit?

How IndieCat Editorial Can Help You

Do you write science-fiction, fantasy, crime/thriller, historical, literary, romance or memoir? I’ve worked in all those genres. Mostly adult, but YA too. I’m Karen McKellar and I’m based in Scotland, have an honours degree in film and media. For years I wrote book, film and music reviews for a popular website, had fiction published on both sides of the Atlantic. I’ve mostly edited US and European writers, including writers with English as a second language. I’m also a member of the US Editorial Freelancers Association and abide by their code of conduct.

You know yourself that a good story and memorable characters are the most important aspects of a novel. And that's why a developmental edit or manuscript critique is invaluable.

While a beta reader can give you a reader’s view of your manuscript, they are less likely to dig deeper, let alone offer solutions. The big picture problems of plotting, structure, characterisation, themes, narrative questions, and more, are where developmental editing comes in. Whether you want your opening chapters analysed or your whole manuscript critiqued, I offer a range of packages which can be adjusted to suit your needs and your budget.

Developmental editing is the most expensive form of editing, putting it beyond the reach of many writers. I aim to offer custom packages, tailored to your budget.

I understand how nerve-wracking it is to have your work analysed by a stranger. I treat my clients with respect and empathy. My goal is to nurture your writing.

I believe in good customer service, which also comes with good communication. I assess the client’s needs and goals at the outset, and do my best to meet them.

I believe that a developmental edit should include an element of coaching, to bring a writer’s skills and knowledge up to a whole new level. 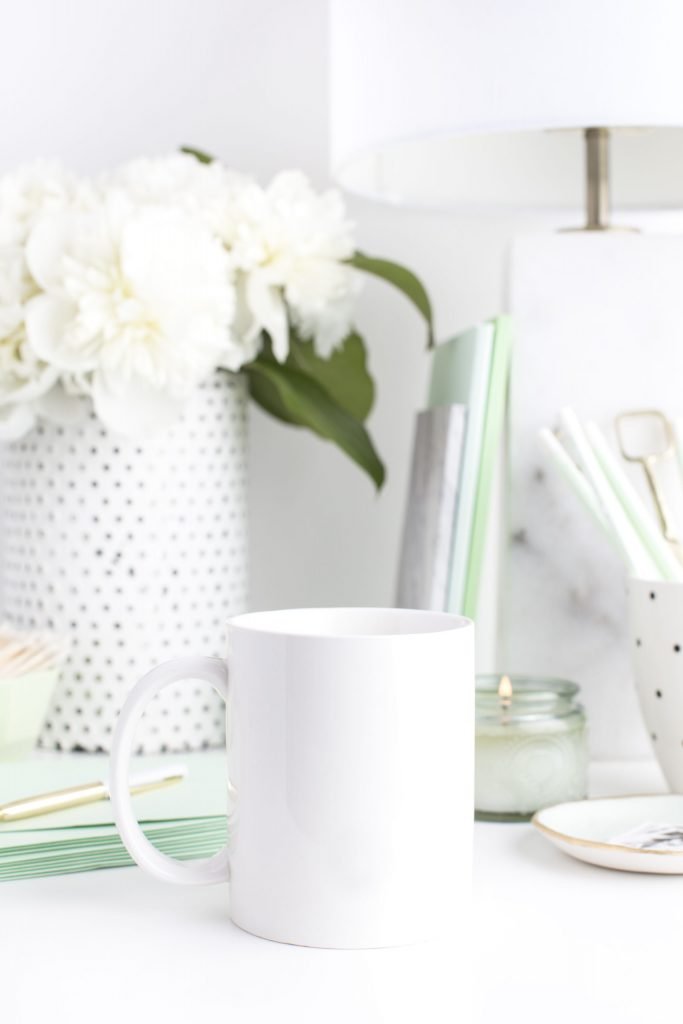 Whatever your genre, my job is to help you untangle plot threads, identify strengths and weaknesses, and help you write the very best book you can.

How Can I help you? 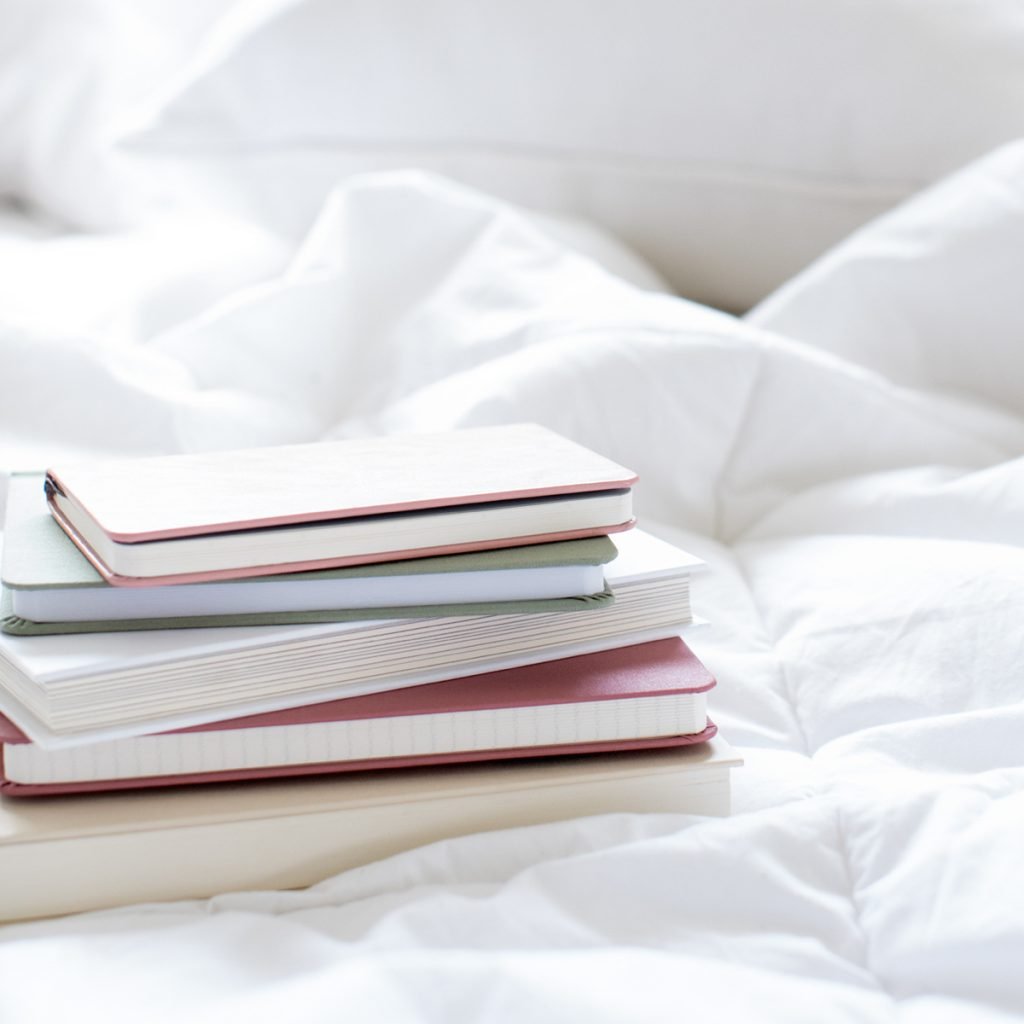 The opening chapters of your novel are your chance to grab a reader or agent’s attention. I offer a standard 10,000 word package. 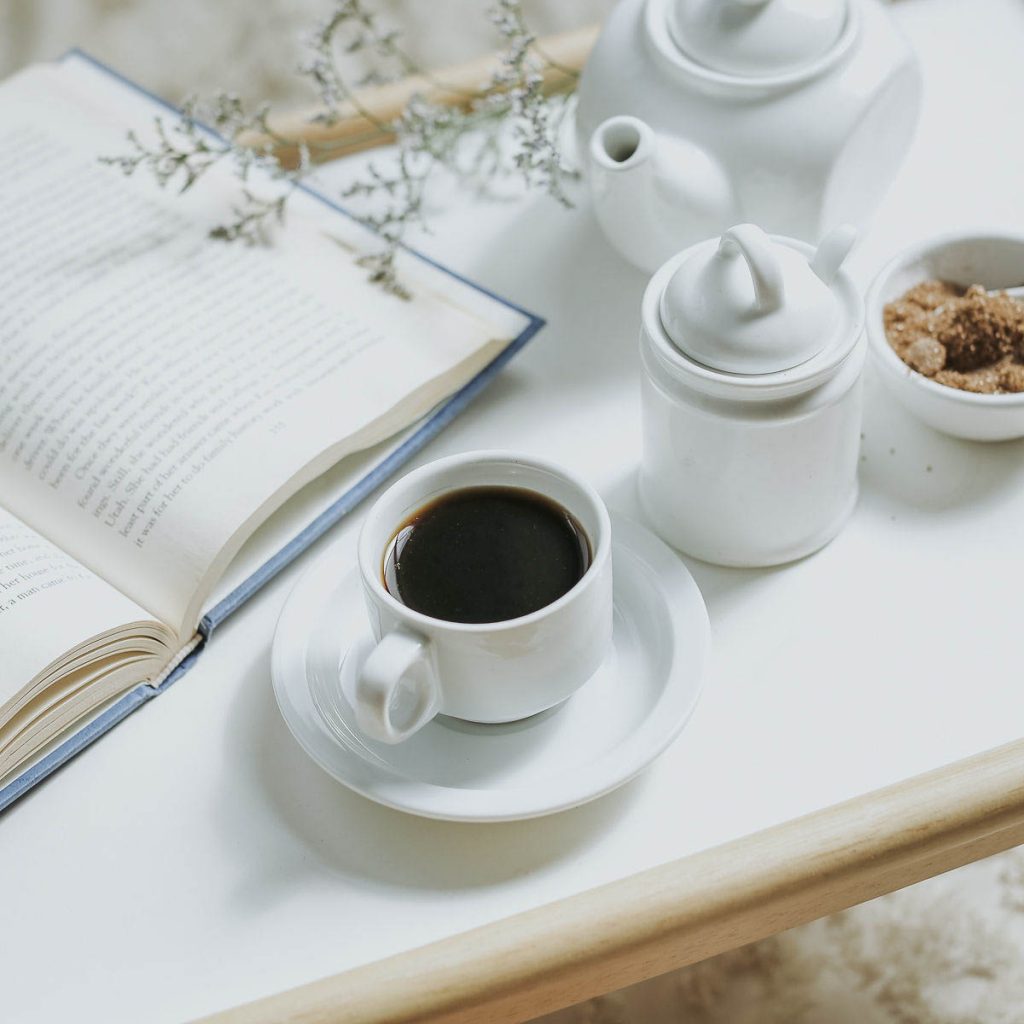 Get a detailed report on your entire novel. My manuscript critique package consists of an editorial report with actionable advice. 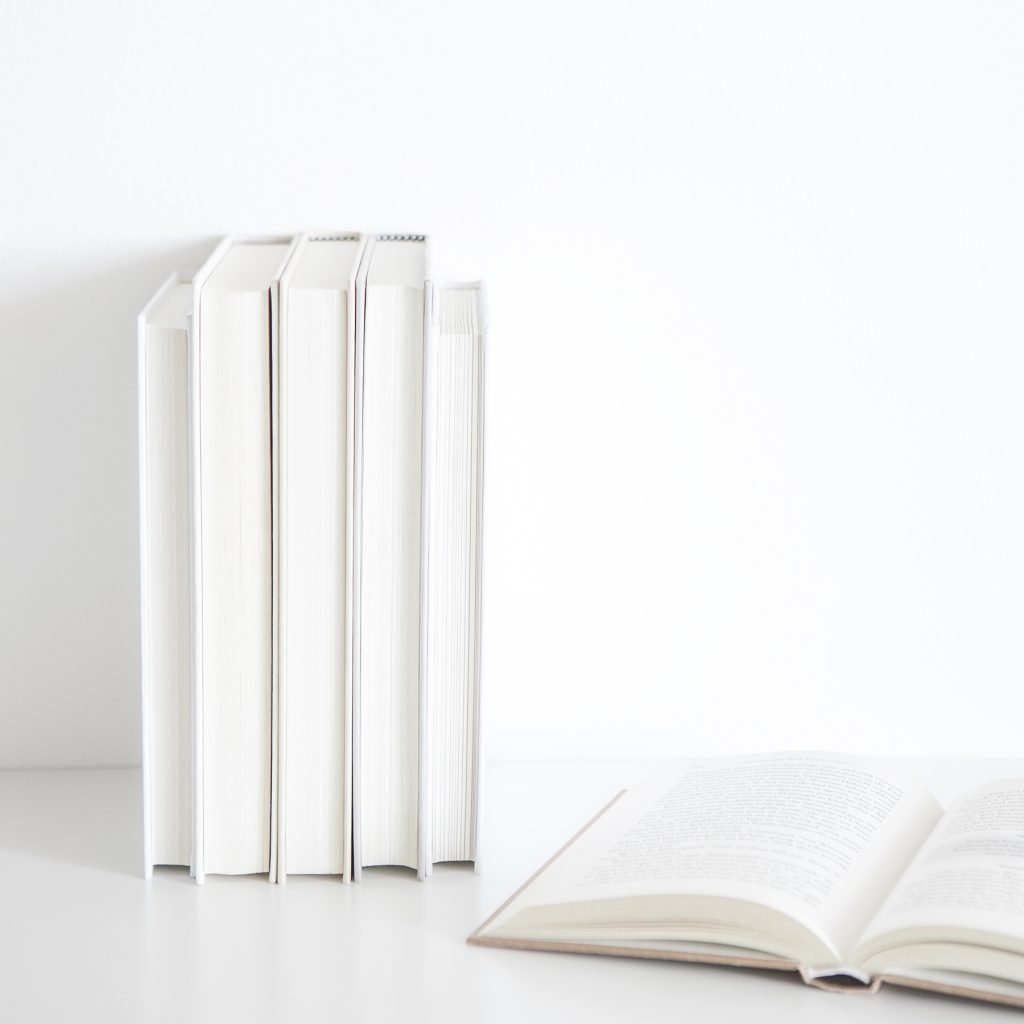 Dig deep into your manuscript with a full developmental edit. Includes track commenting and an editorial report with actionable advice.